Justin Light has been Deejaying for the last 10 years and has deejayed at many venues and events. He is a versatile DJ who can cater for any type of event including Weddings, Birthday Celebrations, Fashion Shows, After Parties, Club Nights and Dance Competitions.

Justin also has the skill and ability to use a Microphone, which means he is a brilliant MC for any event if you really want to cause an atmosphere at your special night.
Justin has Deejayed at various celebrity parties including JLS, Bobby Davero etc.

If you wish for a quote or you have any enquires you can get in contact through Prestige Sound and Light. 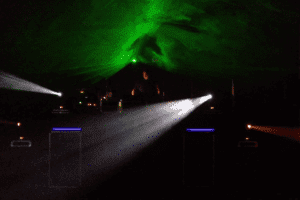 Dipz Mistry has been known for his powerful sound much to his animated characteristic on the turntables, guaranteed to make the biggest party atmospheres at any venue. His Asian influences and passion of strong dance floor anthems combine to make Dipz Mistry’s sound, recognised for his fluidity in mixing up the biggest dance floor beats simultaneously within the genres of House, UK Garage and Bhangra.

At 16, Dipz was interviewed and showcased world-wide by BBC Asian Network. This was followed a year later, becoming a regular feature through the ‘BBC Introducing’ scheme, where they gave air play to his mixes taken from his studio and remix albums.

With his stylish imagery and elegant DJ skills, Dipz also specialises in prestige corporate events and has experience in a variety of functions such as Birthdays, Halloween, Diwali, Christmas and many within the Wedding circuit. The young Mistry DJ, has been performing in some of the highly ranked party venues across the UK and he certainly has the professionalism and most importantly a high reputation in his events and DJ services. 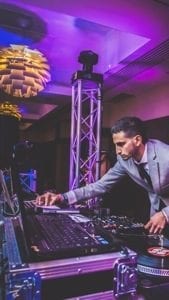 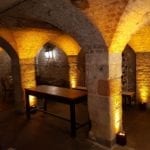 We stock battery Powered Uplighters. They have a range of... 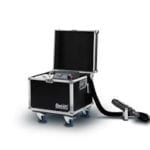 We supply snow effects using our rang of snow machines.... 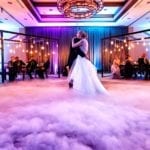 What wedding effects have caught your eye? Are you getting...

Conference hire couldn't be any easier. We stock all your... 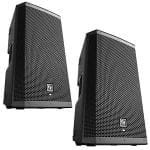 We supply high end professional speakers for hire. Speakers for...

Our event Pa systems are available for hire all year... 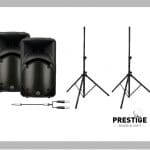 Looking to hire speakers but do not any completed set...

Our led backdrops are a cost effect way to cover... 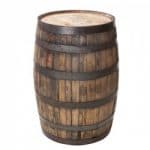 We now stock rustic barrels in our hire section. These... 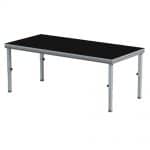 We supply black staging perfect for all corporate stage hire.... 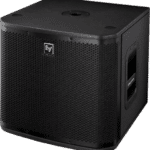 Its never been so simple. You do not have a... 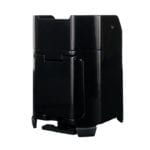 Why choose led wireless uplighter? Lighting is a key feature... 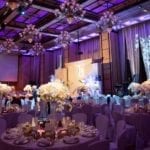 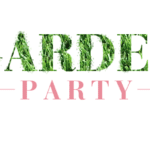 We have been very spoilt so far these last couple... 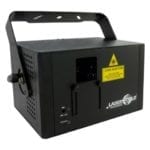 Added to our rental stock this week is the Laserworld... 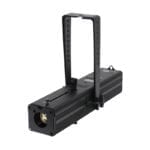 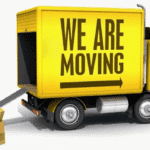 We have some exciting news!! After lot's of planning and... 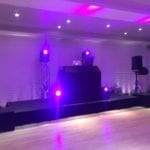 Another Glitterball that didn't disappoint. Raising money for the Royal...

New In Stock Ready For Halloween 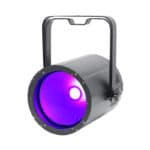 October started with us back at Park Resorts Sandford for... 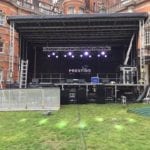 We were asked back again to supply full production... 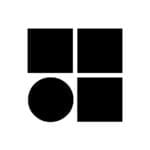 We are proud to announce that we now stock D&B... 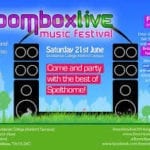 This year we were invited along to Brooklands College BoomBox... 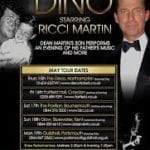 Prestige Sound and Light have been asked to provide a...

Happy New Year To All!! 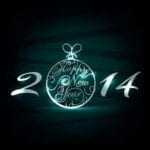 We would like to wish everybody a Happy New Year...